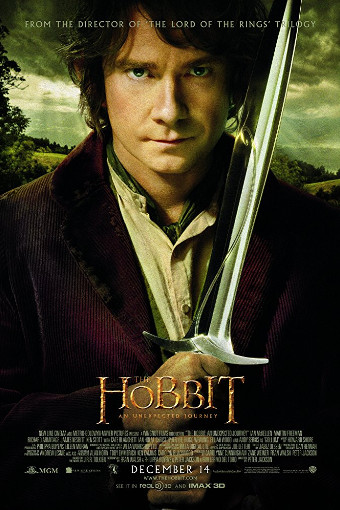 Overdrive systems were used to control two six-cylinder hydraulic motion bases which were used during motion controlled shots of all three films. 3D inverse-kinematics algorithms enabled the motion paths to be flexibly planned. Motion was generated natively in the Overdrive Motion Editor and imported from Maya. Shots of actors on the backs of eagles, riding in barrels on the rapids, on trees falling over, and more appear in the film.